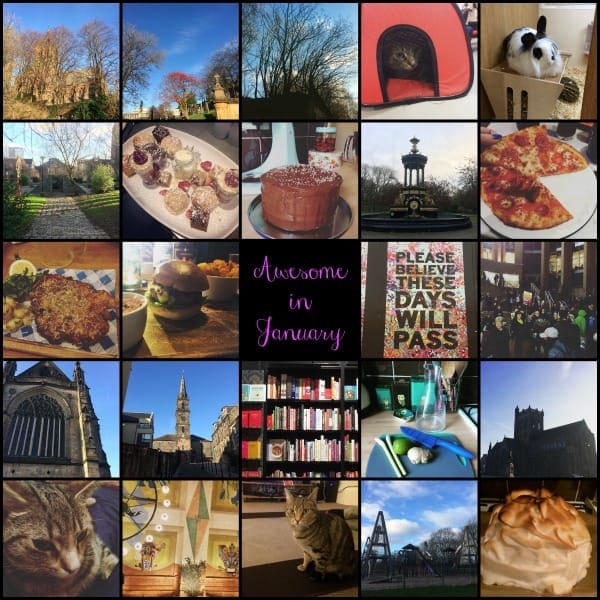 Yes, I know we're solidly in February by now, but January completely kicked my ass there at the end. A bunch of stupid crap that nobody cares about has sapped my energy, but to be honest, I almost wish I had been in a coma for the past couple of weeks so I wouldn't have to wake up every morning and read the horrible, scary news. But guys, we're gonna get through this together and be more awesome than ever before. The struggle is real, but so is my love for humanity and my desperate desire to evolve into Star Trek culture where we finally figure out that we're all connected and can stop wasting our energy fighting each other and start focusing on sharing some damn compassion.

Woe, that went off the rails a bit. Right. January. Good stuff.

I saw La La Land and was totally won over. I've had crushes on both Emma Stone and Ryan Gosling for ages, but they really broke my heart here. If only they'd spent a couple more weeks in dance class working on their arm extension and general epaulement. If you're not a former dance teacher, you'll never notice it, and even if you are, City of Stars will still make you cry. This film is completely immersive. See it in the theatre to be fully transported.

Or if you're not up for leaving your house, watch Sing Street on Netflix. I promise you'll be very very happy.

I ate some outstanding schnitzel at Bavaria Brauhaus in Glasgow. The food was stellar. You've gotta check it out. We also had some fancy burgers at Drygate Brewery. I'd definitely do that again.

Best news of all, we got a cat!!! I am a full on cat person, but because we were renting, I've lived in a cat free home since 2009. I'm so happy to have Leeloo in our house running around chasing shadows, knocking stuff over, and being generally awesome. I will never stop posting her picture. She's a beauty.

Internet food is always my friend. Scottish people do a lot of things well, but they don't really do Mexican food. I can't wait to try making my own Spicy Chorizo Queso Dip a la Love and Olive Oil. I just hope I can find the right cheese.

I'm totally smitten with these Chocolate Hand Pies from Sally. They've almost got me wanting to be into Valentine's Day. 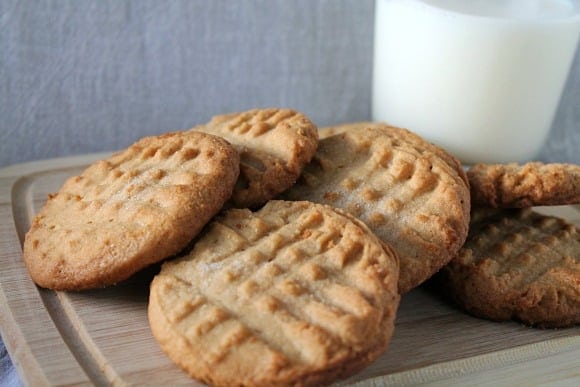 February will be over in a flash, and before you know it, the light will be back and we'll be singing in the sunshine. Get into it.