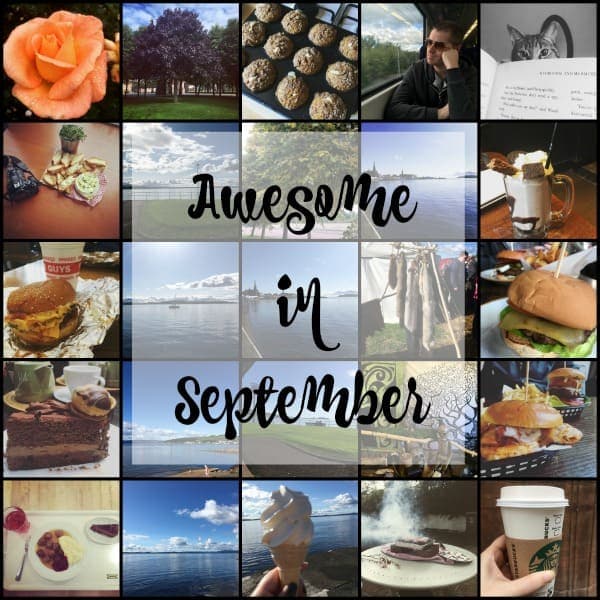 September has been chilly and cloudy and all the things that Autumn should be. Of course, August was pretty much the same, so it doesn't quite have the same effect here. But you can get a pumpkin spice chai, and isn't that what September is really all about?

We started off the month with way more burgers than is probably decent, including a trip to NYC Glasgow and one final grill out before the rain set in. Then at the end of the month, we had a cozy, quiet long weekend that included Geoff's birthday. I promptly proceeded to eat a ridiculous amount of desserts, including some amazing chocolate peanut butter cheesecake. In between all that, we managed to squeeze in an afternoon in Largs for a Viking Festival and an ocean view.

I also read a fantastic book called When the Elephants Dance by Tess Uriza Holthe. It takes place in the Philippines during World War II. It was a bit of history I had never really considered before. If you enjoy historical fiction, I definitely recommend this book.

Gorgeous Fall food is starting to show up all over the internet, including this One-Bowl Pumpkin Sheet Cake with Brown Butter Frosting.

This Salted Caramel Yogurt Shake will ease you through to Fall if it's still blazing hot where you live. If not, just eat it while under a blanket.

Butternut Squash Mac and Cheese is actually tempting me to eat vegetables. 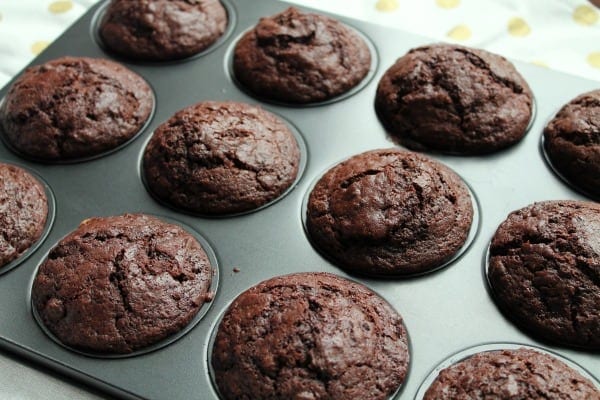 Your favorites this month were all on the cozy side, too. You're totally into Double Chocolate Muffins, Frito Chilli Cheese Wraps, and Corn Bread-Topped Chilli Mac. Let's eat it up.

Before we know it, daylight will be a distant memory. I plan to have as many adventures as I can until then.