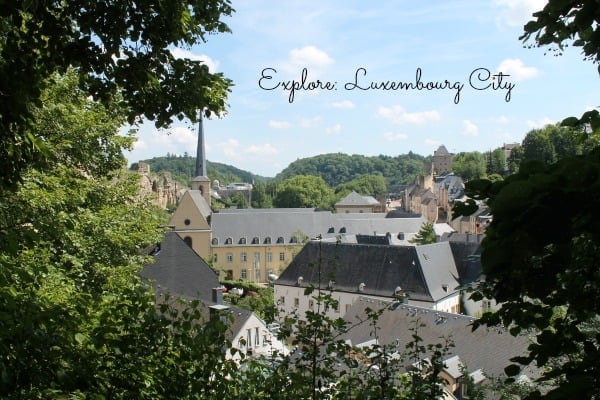 Before we went to Luxembourg City, I didn't know anything about it. It seemed like a logical stop on our Belgium trip, and I was pleasantly surprised by how beautiful and interesting it was.

The city is full of contrast which is most notable in the stark levels it's built upon. Dramatic architecture can be found atop the cliffs the city is built around, and down in the valley, there are quaint homes and lush parks. There's definitely plenty to explore just wandering the steep and curvy roads, but we also visited a couple of interesting and enjoyable museums. 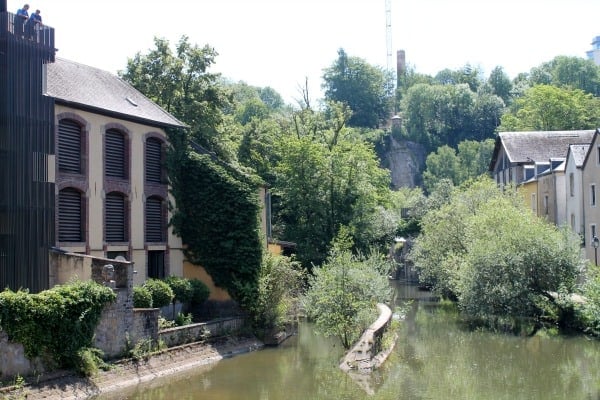 If you're visiting Luxembourg City with your family, I definitely recommend getting a Luxembourg Family Card. For a flat and reasonable fee, you can get access to quite a few museums as well as public transport. We used the app and had an issue at one museum where the person working there didn't seem to know how it worked, but hopefully that's been taken care of. It definitely saved us money.

While we were there we visited the huge National Museum of History and Art. It's five floors and goes right underground showing you the rock that it's embedded in. You'll find everything from modern art to ancient artefacts here. The cafe wasn't half bad, either.

We also explored the Luxembourg City Museum which was intriguing and interactive. We learned a lot about a place we had never really given much thought to. Bonus for being nice and cool on a really hot day. 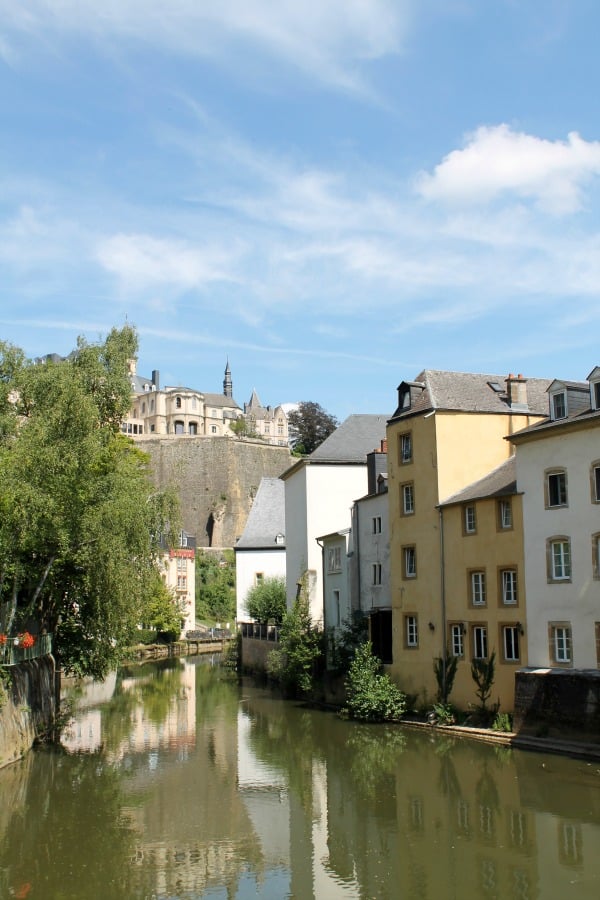 Luxembourg is a very wealthy country, and it shows in the shops and restaurants, but most especially in the cars you can see driving down the road. This can be a hindrance, though, if you're trying to eat on a budget. One of the major drawbacks is that restaurants are quite expensive, and shops are hard to find and close early.

I'm so glad we decided to explore Luxembourg City. It was absolutely beautiful, and I'll never forget it.