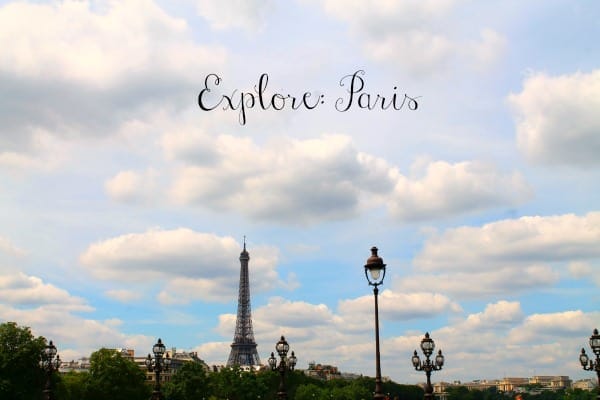 I was lucky enough to visit one of the most beautiful cities in the world this summer, Paris, France. It was a dream come true! 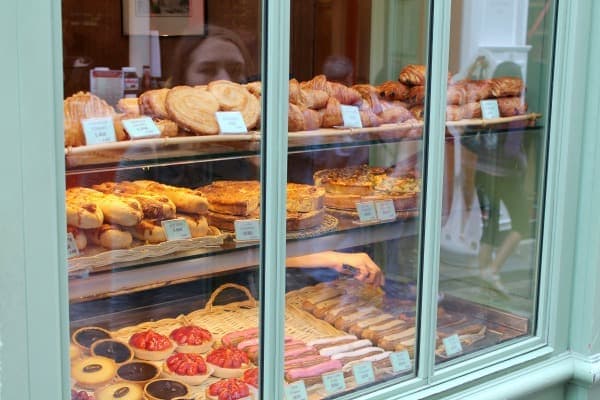 We were mesmerized by all the gorgeous pastries around every corner. If only I could have eaten them all. We did try a pretty amazing eclair from this shop. I wish I could have had one of each. 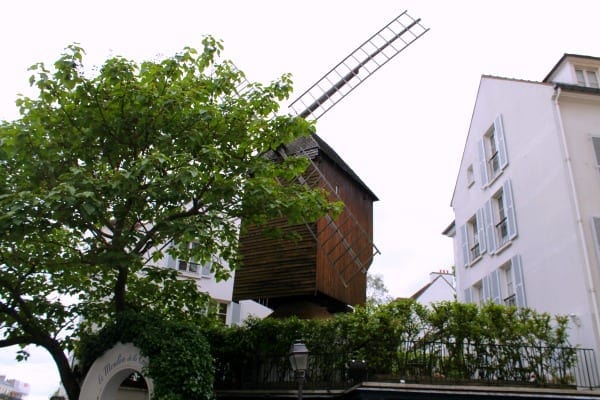 By far my favorite area in Paris was Monmartre. The gorgeous narrow streets wrapping around the Sacre Couer are like something out of a dream. Though it is a bit of a tourist trap, if you squint your eyes just so, you can imagine yourself transported to those bohemian revelries. I think I dreamed of being a cancan girl that night. 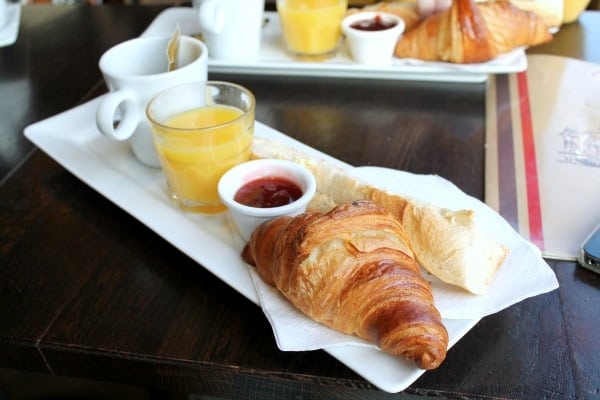 Breakfast in Paris is awesome, you guys. It's just carbs on carbs with jam. And I learned that there is some basis for the stereotype of the grumpy French waiter. Prepare to be scoffed at if you want milk for your tea. It's worth it to be able to eat two kinds of bread for breakfast and have it be perfectly normal. 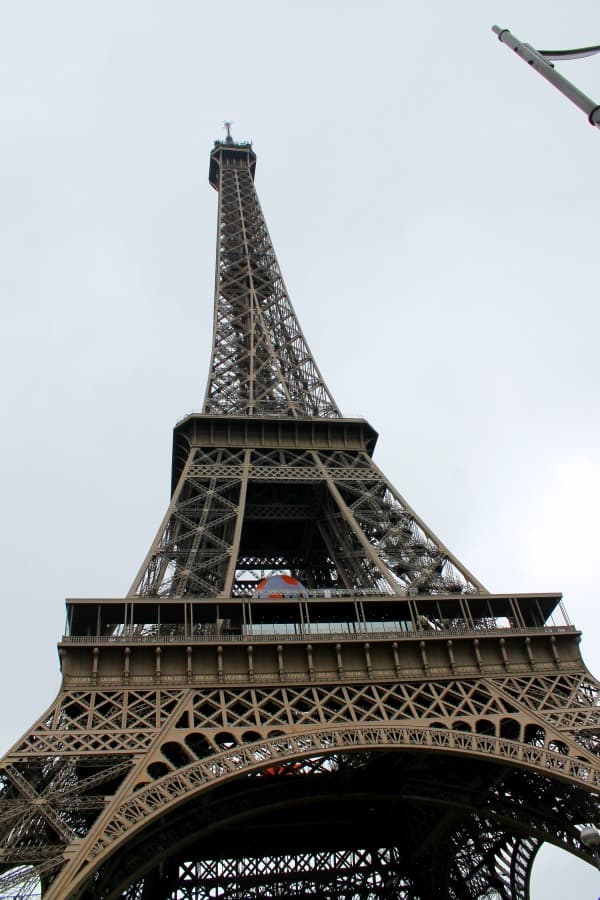 Paris is very expensive, and a lot of the major attractions were just too pricey for me to justify over three days. The one thing we couldn't miss was the Eifel Tower. It's cheapest if you take the stairs. It was hard work but totally manageable, and I'm pretty out of shape. The Euros were on while we were in France, so that's why there was a giant soccer ball in the middle of the tower. Get there early to avoid the crowds and plan where you want to eat after that. We were starving when we came down. 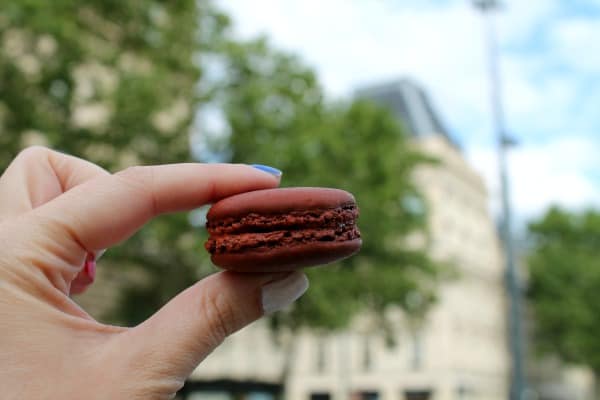 What kind of food blogger can go to Paris without eating macarons. I could have eaten a hundred a day. This was actually my favorite evening. We bought some cheese and a baguette and a few other snacks and had an impromptu picnic along the canal near out hotel. We wandered around in the shade, sat in a square and at macarons, and watched people playing lawn games in a park. So simply perfect. 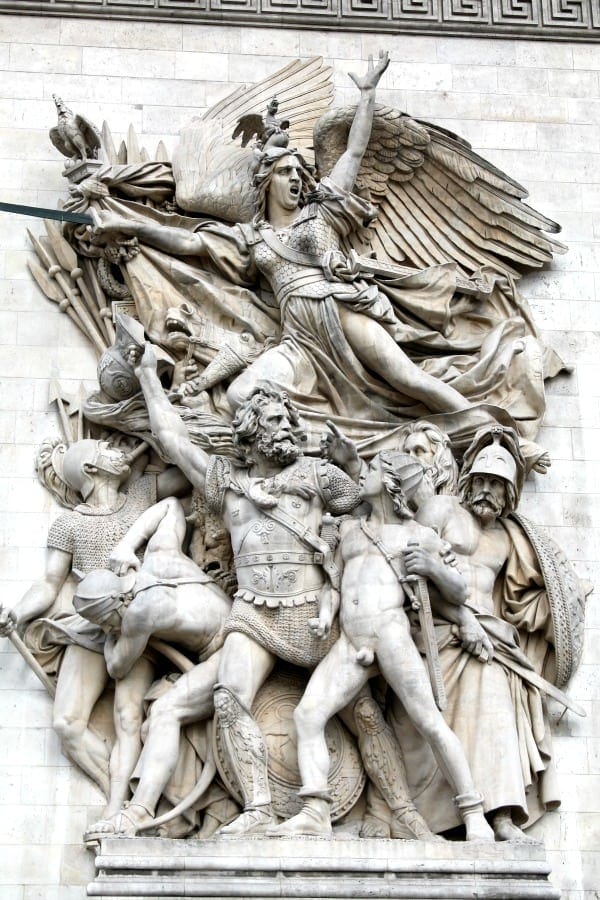 Our last day in Paris was spent among the outrageous opulence of this city. There is nothing subtle about Paris. It is the epitome of grand. I mentioned before that most of the museums and attractions were too pricey, but luckily the architecture and outdoor sculpture is magnificent enough in its own right that you don't really miss it. 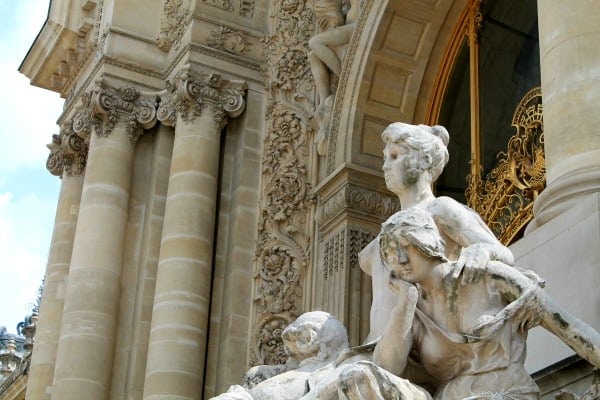 That being said, the permanent collections of many of the national museums are free. We visited the modern art museum as well as the Petit Palais.

We spent three days in Paris, and I feel like we barely scratched the surface. I can't wait to get back there and see what else this magnificent city has to offer. Oh, and eat a few more of those pastries.